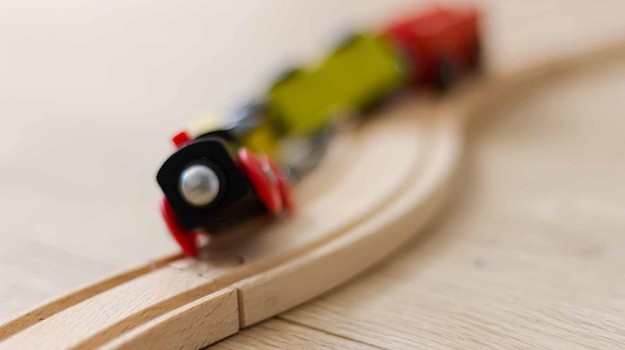 Why do leaders get fired from jobs? Data suggests that individuals who overuse their strengths are at the greatest risk of derailing, ie being fired or sidelined.

People who succeed early in their careers often do so because they identify their own strengths. For example, certain employees pay attention to detail and do what their line managers require of them.

Over time, these individuals may further develop these particular strengths. Individuals who are meticulous and dutiful may get promoted because they develop reputations for being perfectionistic and loyal. However, becoming increasingly over-reliant on such strengths may eventually make them inflexible; for example, those leaders who are good with detail may delegate poorly and be less able to see the big picture.

Research led by Purdue University social scientist Sang Eun Woo found that these categories of behaviour as measured by a personality test were remarkably predictive of employees’ chances of being terminated from their jobs. Both ‘moving away’ and ‘moving against’ behaviours among employees were related to higher rates of turnover due to so-called deviant behaviour (which was defined as theft, falsifying company records or a policy violation).

A large-scale statistical analysis of managers from the US, Australia, Germany and Kenya by researchers Blaine Gaddis and Jeff Foster found that ‘moving away’ behaviours were almost always associated with lower managerial performance and leadership ability. In contrast, ‘moving against’ behaviours were associated with both negative and positive effects; ‘moving against’ managers were rated by colleagues as being less trustworthy, but also as having higher leadership ability.

Appreciating the categories of behaviour linked to derailment is a start. However, individuals keen to protect themselves from being derailed should do the following: