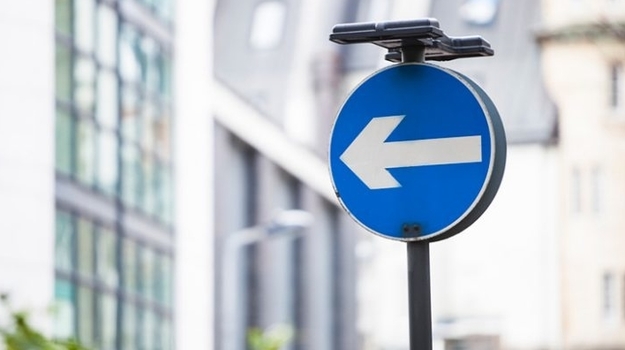 Values-based recruitment has plenty of benefits for organisations including more productive employees and lower staff turnover. But, if you have never used the approach before, designing a process that fairly assesses candidates – and finds the right person for you – can be tricky.

We asked a range of sector and recruitment experts for their tips on common mistakes to avoid when using a values-based approach to hiring. Here are their top three pitfalls:

Live your values. The message here is simple: there is no point recruiting according to your values, unless they also permeate your organisation.

Every company has values to a greater or lesser degree, says Rob Blythe, founder and director of talent acquisition company Instant Impact. Having vague values is not enough. For example, choosing “integrity” as an organisational trait is fine, but most businesses would say they behave honestly so you need to demonstrate that you operate with more integrity than others.

Simply plastering values on a wall and not engaging with them in any meaningful way will not cut it. “You need to embed your values properly, otherwise the benefits of values-based recruitment will be lost straight away,” he says.

This means that organisations have to go beyond just publicising their values. “A company must demonstrate how it lives, works and breathes those values in everything it does,” says Steve Nicholls, managing director of career coaching company Executive Connexions.

At accountancy start-up Flinder, this is done in a variety of ways. For example, the vision and strategy for the business is split into the organisation’s five values, as are personal objectives for all employees.

On a more practical level, at the firm’s weekly Monday all-hands meeting they cover the usual business issues, but they also ask colleagues to nominate each other for demonstrating values such as human touch, tenacity or excellence.

“We celebrate what the team has done in the week before with shout-outs where people have demonstrated values. This includes what they specifically did so other people can get good examples of it,” says founder and partner Alastair Barlow.

This has an added benefit: the firm records these nominations in a form so that they can monitor values, for examples looking at the ones they are exhibiting most or if there are any that are missing.

Think carefully about candidate experience. If you want to use values-based recruitment, you must ensure the whole process is joined up and flows from beginning to end, advises Blythe.

You might have discrete values and skills interviews – or build values into each stage – but, either way, it is important that you assess your required traits in a way that is not too repetitive for candidates.  “You want to avoid asking the same questions over and over again,” Blythe adds.

That said, socials can play a role in the process. Those recruiting at Flinder invite potential hires to a social to see how they interact with the team. This is a chance for those making the hire to get feedback from staff “to see if there is anything we have missed”, says Barlow. But, he adds, this is a complement to the other stages which go much deeper on values and technical abilities.

If you would like to know more about what values-based recruitment is – and how it can benefit your organisation – read our guide here.

Also on how Flinder has built values into its recruitment.