The difficulty of making predictions during the Covid-19 pandemic 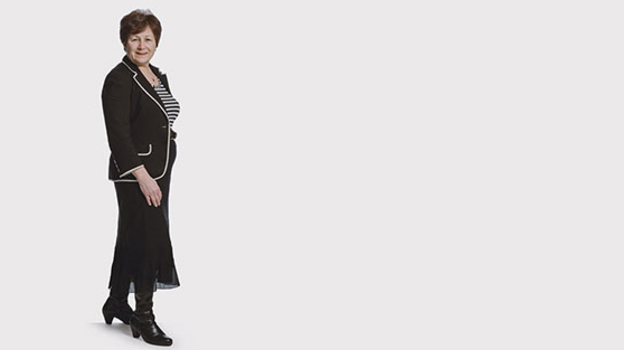 This article was first published in the May 2020 UK edition of Accounting and Business magazine.

‘It’s tough to make predictions, especially about the future.’ So said the baseball-playing sage, Yogi Berra.

But participants in capital markets are brought up on the credo that ‘timely, robust, and complete information is essential to functioning markets’, as the US Securities and Exchange Commission (SEC) puts it in disclosure guidance published on 25 March.

European counterparts are more relaxed about the ‘timely’ part, so UK clothes retailer Next is to be applauded for a prompt attempt (19 March) to look into the crystal ball.

Chief executive Lord Wolfson makes clear that the threat posed to the company’s supply is dwarfed by ‘the potential impact on demand’.

Next modelled three scenarios for a 12 to 24-week pandemic. Declines in full-price sales range from 42% to 53% for the affected period, with a hit of up to 25% for the full year – more than £1bn.

What of the banks? Thanks to reforms since the financial crisis, their balance sheets are in much better shape to absorb losses. And regulators can enforce capital conservation via dividend and bonus cuts. But losses there will be as the fall in demand squeezes the finances of businesses and households, sometimes to bursting point.

This was not foreseen by accounting standard-setters when formulating IFRS 9, Financial Instruments (in force for the past couple of years in Europe and elsewhere), and ASU 2016-13, now being implemented in the US – or not, if banks take advantage of the option to delay. With policy focused on the last crisis, the rules were designed to combat delayed recognition of loan losses by switching from an incurred to an expected loss model.

Now the forward-looking approach is undergoing a severe stress test. The models require economic forecasts to be fed in – what should those be? The European Central Bank recommends that ‘institutions give a greater weight to long-term stable outlook evidenced by past experience when estimating long-term expected credit losses’.

What about the ‘rebuttable assumption’ that payments 30 days past due spell a significant increase in the risk of default? We are now deep in rebuttal territory, justified by a level of government support that would have been unimaginable before the pandemic struck.
There are some positive lessons from all this. One is that profit forecasts should be taken with an even bigger dose of salt than usual.

Another echoes the message of John Kay and Mervyn King in their book, Radical Uncertainty (see also page 18): we cannot imagine all possible outcomes, and assigning probabilities to future events may be a fool’s errand.

We are re-learning how to live with the idea that we just don’t know.

Jane Fuller is a fellow of CFA Society of the UK and co-director of the Centre for the Study of Financial Innovation.