Stereotype threat and how to address it 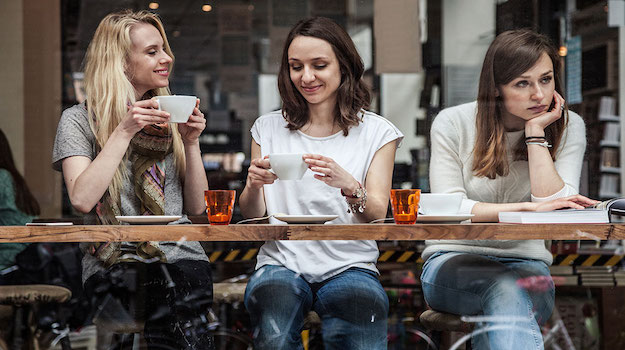 Stereotype threat occurs when there is the opportunity or perceived opportunity for an individual to satisfy or confirm a negative stereotype of a group of which they belong. The threat of potentially satisfying or confirming the stereotype can impact performance in a variety of tasks, including academic and professional performance.

Imagine taking an exam after someone tells you to try your best, but that people of you race, gender or age generally don’t perform well in that particular exam, so don’t worry if you don’t do as well as you’d like to. It’s not exactly going to fill you with confidence.

Or have you ever been in a group situation where you’re the only person of your race, gender or age – a meeting at work, for example – and you feel a sense of pressure to deliver, or that you feel people are looking to you as a representative of the whole group?

These are indicative of stereotype threat.

Feeling under threat can lead to self-monitoring in fear of conscious and unconscious behaviours that might confirm a stereotype. Communication specialist and speaker on empathy and inclusion in the workplace Shola Kaye’s first corporate job was at a firm in the US in which she was the only British person and only black person.

This made her watch what she was saying. She didn’t feel she could be fully English. She worried about how Americans would respond as a black woman in a firm that was predominantly male. She felt like she was speaking up for all women and black people, which – considering we’re all different and unique – is a big ask even for someone who might welcome such responsibility.

‘And so, of course, it has an impact on your wellbeing, you can become anxious,’ says Kaye. ‘It affects performance and productivity. It can cause you to feel you need to produce more. For example, “prove it again bias”, where women and minorities constantly have to prove themselves, they feel they can’t switch off, versus typically white men being hired and promoted on potential.’

We asked Kaye for some advice for employees and employers on how to address stereotype threat, which in itself should form part of a wider diversity and inclusion strategy.

This article was first published in Student Accountant in July 2021