Safe to speak up 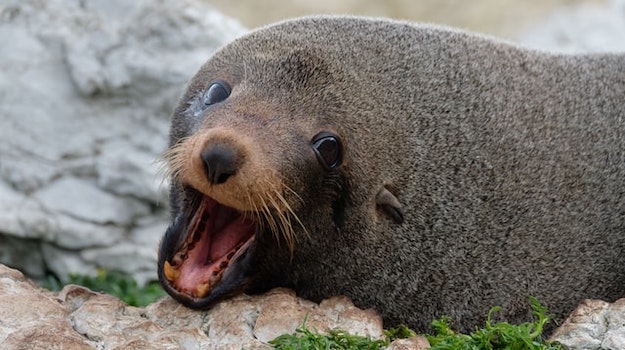 To what extent do you feel that you can make mistakes at work without them being held against you? Harvard University researcher Amy Edmondson defines team psychological safety as a belief that a place of work is safe for taking risks and making mistakes.

Edmondson measured psychological safety by asking employees to rate the extent to which they agreed with statements such as ‘members of this team are able to bring up problems and tough issues’ and ‘no one on this team would deliberately act in a way that undermines my efforts’.

When employees speak openly about their mistakes, teams are more likely to learn from them and improve the team’s work processes. In contrast, teams in which individuals feel less psychologically safe may lie or otherwise cover up mistakes for fear of being punished.

Psychological safety is also associated with employees’ willingness to challenge the status quo and spontaneously offer recommendations on improving systems and processes.

Researchers led by Jian Liang at Shanghai Jiao Tong University found that employees who felt psychologically safe were more likely to speak up about existing or impending practices, incidents or behaviours that could have harmed their organisation.

Unfortunately, employees who do not feel psychologically safe may allow these to occur rather than risk the displeasure of their superiors for speaking up.

A study led by Cornell University’s James Detert identified several reasons employees may fear speaking up. They may feel that raising areas for improvement may make their line manager look bad. To mitigate this concern, some employees suggest that it is better to discuss ideas privately first.

Another worry is that speaking up may appear to question the wisdom of the individuals who either originally established or continue to support a way of working. A further concern is that presenting underdeveloped or poorly thought-through ideas could reflect badly on the person speaking up.

Such beliefs mean that the implicit risk-reward ratio for speaking up favours silence: the risks far outweigh the benefits. Leaders who want their organisations to succeed must rebalance the risk-reward ratio.

For example, some leaders run regular workshops in which employees are encouraged to come up with as many issues and ideas as possible. This helps to reassure employees repeatedly that such sessions are about risk-free discussion – that both minor niggles as well as major faults can be brought up without repercussions.

Leaders can also help others to feel psychologically safe by talking about their own mistakes with the aim of learning from them. Leaders who do not speak about their own missteps only encourage their employees to pretend they are perfect, too.

Studies by Abraham Carmeli at Bar-Ilan University and Jody Gittell at Brandeis University have found that two factors are critical in creating a psychologically safe environment: shared knowledge and mutual respect.

Shared knowledge was measured by employees’ agreement or disagreement with questionnaire statements including ‘employees in this organisation know what tasks their co-workers deal with’ and ‘sharing with one another in the context of work enables us to better understand the needs of each other’.

Clearly, employees who know little about what their colleagues do will be less likely to make suggestions about each other’s work for fear of being perceived as interfering.

A matter of respect

Mutual respect was assessed using questionnaire statements such as ‘There is a great deal of respect between one another at work’ and ‘When someone expresses her/his different opinion, we respect it’.

Note that respect is not the same as agreement. You can disagree with a colleague but still value and respect them as someone who has the right to speak up.

Leaders or colleagues who belittle or blame others, use sarcasm or even display flippant body language such as eye rolls and aggressive head shaking should not be surprised to find that the people around them feel less psychologically safe and therefore significantly less inclined to speak up.