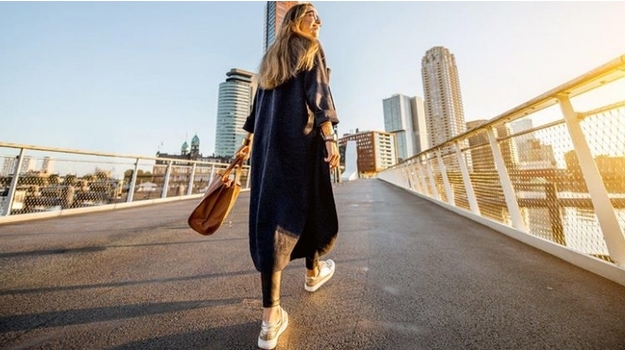 A report by Timewise shows that 87% of the UK’s full-time workforce either work flexibly already, or wish they could. The numbers are similar for men (84%) and women (91%) and span all age groups, with 92% of Generation Y, 88% of Generation X and even 72% of the baby boomers saying they would prefer to work in this way.

And our Generation Next survey of 19,000 accountancy and finance professionals under the age of 36 show similarly high levels of preference, with 83% of respondents saying they consider work-life balance an important or very important factor when considering a new role, and 71% saying the same about flexible working.

But despite the increasing awareness of flexible working, there’s still some confusion about what it actually involves. It’s quite common, for example, for people to think that flexible working and part-time are the same thing, whereas there are many other ways to work flexibly.

As long as the organisation has the right technology in place (such as a secure server allowing access to all files when away from the office), there is no reason why remote working shouldn’t be a viable option for accountancy professionals.

Remote working can be particularly useful for employees who need to focus closely on a specific, individual piece of work without interruptions, such as preparing a monthly audit.

However, there are also more innovative examples of using flexibility to manage workload peaks and troughs. A good example of this is annualised flexibility, in which the individual is paid a fixed monthly salary across the year based on an agreed number of days, but flexes the number of days worked each week based on the outputs required.

This is often used by parents who want to work less in school holidays, but within accountancy it can also be a cost-effective way to ensure there are more people on board around the year-end and less at other, quieter times of the year

The most well-known example here is part-time working, but there are many other ways for people to flex how much they work. Job sharing and job splitting are becoming increasingly common, even for high-powered jobs; Timewise’s 2017 Power Part Time list featured nine job share partnerships, all of whom were working at a senior level.

Again, there are ways in which accountancy professionals can use this kind of flexibility to suit the particular demands of their roles. For example, some firms are exploring employing accountants on a two weeks on, two weeks off cycle, to coincide with the month-end.

The role of job design

It’s important to note that true flexibility needs to be properly thought through. Flexibility works best when it works both ways, so employers need to look at both their own needs and those of their employees, and design roles in which those needs overlap. For example, it may not be possible for a part-timer to work the same days each week if they need to be at work for the month-end.

The job design process should therefore involve looking at when the work needs to be done, where the team needs to be and how much work the role involves, as well as what the employee’s needs are, and then taking a fresh look at what kind of flexibility best delivers.

The benefits of flexible working

The good news is that flexible working can benefit both employers and employees enormously. The ability to work flexibly can support employees with everything from juggling caring responsibilities, managing stress, sustaining career progression and generally improving work/life balance. It also has a huge role to play in bring people back into the workforce, with research indicating that 93% of job hunters who aren’t currently working would prefer to return to a part-time or flexible role.

And the business case is incredibly strong; flexible working has been shown to increase productivity and diversity and reduce overheads, as well as helping employers find, attract, progress and keep talented individuals.

So, it’s in everyone’s interests for the accountancy profession to embrace flexible working. There are many reasons why people can’t or won’t work a traditional 9-5, and many alternative patterns which could be equally successful. For employers who want to make sure they have the best people on board, flexibility is the future – starting now.