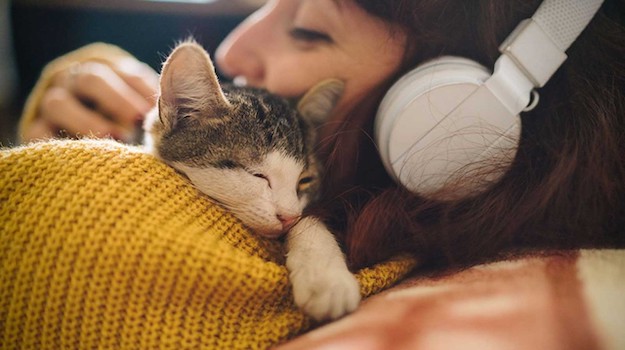 On a scale from one to 10 (with one being ‘not at all’ and 10 being ‘very’), how self-critical would you say you are? Many professionals – including a surprising number of high achievers – judge and punish themselves intensely for what they perceive as their failures. They beat themselves up when projects go wrong, when they get rejected, and when they feel that they said or did the wrong thing in front of colleagues or clients.

High levels of self-criticism are associated with anxiety and depression. In addition, being more self-critical may lead to poorer performance. People who chastise themselves inadvertently waste time and mental energy thinking about their perceived failings rather than getting on with actions that would improve their wellbeing and performance in the real world. For example, someone whose project proposal was rejected might unintentionally spend hours berating themselves rather than getting advice on how to get it right in future.

Unsurprisingly, studies have found that procrastination is more common among the self-critical: doing nothing can perversely seem more appealing than doing something imperfectly.

Psychologists now know that cultivating an attitude of self-compassion may ultimately be more beneficial. Self-compassion entails treating ourselves with the same kindness and understanding that we would our closest friends. It means accepting that, as we are humans rather than robots, it is unreasonable to expect constant perfection.

Researchers led by Kristin Neff at the University of Texas at Austin have found that people who demonstrate high levels of self-compassion tend to experience less anxiety and depression. Furthermore, self-compassion is linked to higher performance in the workplace, academia and even sport.

For example, the University of Saskatchewan’s Margo Killham found that young athletes’ levels of self-compassion were positively correlated with their sporting performance. Athletes who were harsher on themselves were likely spending time berating themselves as opposed to focusing on their sports.

Many self-critical individuals believe that being tough on themselves helps them to perform better. However, psychological scientists Juliana Breines and Serena Chen of the University of California, Berkeley found that people who were more self-compassionate and self-accepting after a failure were more motivated to improve themselves than those who were more self-critical. While people may believe that self-criticism helps them to excel, the science suggests that the opposite is more likely true.

People’s willingness to be self-compassionate is unrelated to their compassion towards others. An investigation led by Angélica López of the University of Groningen in the Netherlands found that the correlation between self-compassion and compassion was only 0.10, which was not statistically significant. In other words, just because you may be caring towards others is no guarantee that you naturally do the same for yourself.

Mounting evidence suggests that self-compassion rather than self-criticism is associated with benefits in terms of both psychological wellbeing and enhanced performance. Thankfully, studies have also found that it is possible to develop a more self-compassionate stance.

Researchers led by Duke University’s Mark Leary found they were able to induce greater self-compassion among people through a writing exercise with three steps. When you have experienced what you perceive to be a failure, boost your self-compassion by working through the following prompts:

The notion of self-compassion can feel self-indulgent or ineffectual to some people. But trust the psychological science telling us that nurturing self-compassion in the face of adversity likely has genuine benefits.

This article was first published in AB magazine December 2021