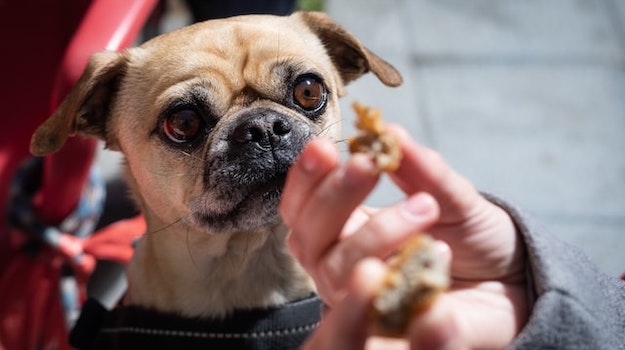 In September 2017, the CEO of American Airlines Doug Parker met with Wall Street analysts to discuss his company's future. He boldly declared: ‘I don’t think we are ever going to lose money again. We have an industry that’s going to be profitable in good and bad times.’

Two-and-a-half years later, Parker had to eat humble pie. The pandemic had dealt a body-blow to airline travel, forcing him to lobby the US government for a US$5.8bn bailout.

It was not even as though Parker didn’t understand the fragility of the airline industry. He had experience of bankruptcy during his time working at US Airways and at America West airlines.

There's even an old joke about airlines, which Parker would have heard numerous times in his career: How do you make a small fortune investing in airlines? Start with a large fortune.

So how could Parker get it so wrong? Ian Robertson, co-director of the Global Brain Health Institute, in his book How Confidence Works, gives two reasons. The first is overconfidence. Research shows that ‘overconfidence makes you persuasive and buys you respect, influence and status’.

The second reason is power. ‘Power,’ writes Robertson, ‘is one of the potent brain-changing agents in the world, and the more power someone has, the bigger these effects are’. Power distorted Parker’s judgment. Overconfidence morphed into hubris.

Humility is the antidote to hubris. Julie Battilana and Tiziana Casciaro, professors at Harvard University and the University of Toronto respectively, said in the Harvard Business Review: ‘Research confirms that when a leader expresses humility, the quality of team members’ contributions improves,’ and job satisfaction, retention, engagement and openness to learning rise as well.

How humble are you?

Here are eight questions used to assess whether someone is humble. Use it to judge your own humility. (Questions 2 to 8 come from Bradley Owens, Michael Johnson and Terence Mitchell’s Expressed humility in organisations.)

However, ‘humility is often misunderstood’, argues Adam Grant, author of Think Again. ‘What we want to attain is confident humility, having faith in our capability while appreciating that we may not have the right solution or even be addressing the right problem. That gives us enough doubt to re-examine our old knowledge and enough confidence to pursue new insights.

‘Studies of leadership effectiveness in the US and China,’ Grant continues, ‘show the most productive teams aren't run by leaders who are confident or humble. The most effective leaders score high in both confidence and humility. Although they have faith in their strengths, they are also keenly aware of their weaknesses.’

A six-year study on what makes innovative business leaders like Jeff Bezos of Amazon different found they displayed an unusual ‘blend of humility and confidence’ – they were humble enough to acknowledge a lack of knowledge and confident enough to admit this in front of others.

One of the most cited examples of successful transformational leadership is former US president Abraham Lincoln. Historian Doris Kearns Goodwin, author of Team of Rivals: the Political Genius of Abraham Lincoln, found that ‘Lincoln possessed a deep-rooted integrity and humility, combined with a growing confidence in his capacity to lead’.

During the first 18 months of the American Civil War, only three out of 10 of the North’s soldiers said they were willing to risk their lives to free the slaves. The majority were fighting solely to preserve the Union.

Following Lincoln's Emancipation Proclamation, the vast majority of Union soldiers came to view emancipation and the restoration of the Union as inseparably linked. ‘If he says all slaves are hereafter forever free,’ wrote one soldier, ‘Amen.’

Lincoln had shown the world how to turn goodness into greatness.

This article was first published in AB magazine October 2022