How to retain early career finance professionals in the public sector 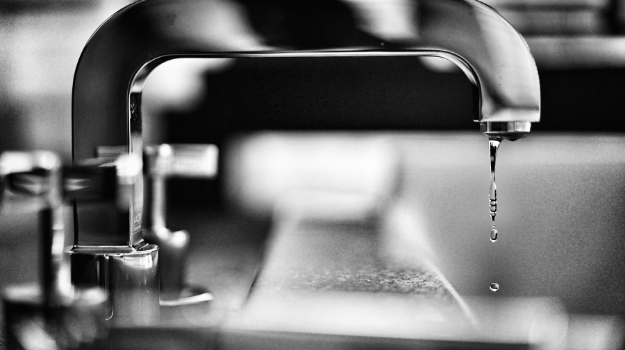 Focus on development, the difference the work makes and remote working – our experts advise HR professionals on tips to keep talent engaged

The public sector is an attractive offer for many finance professionals starting out in their careers. Work-life balance, job security and interesting projects are all cited as big draws for young jobseekers, according to ACCA’s Generation Next report. Indeed, the study suggests that many accountants currently working in other industries would willingly move into the public sector because of these benefits.

While recruitment is not a problem for many employers, retaining talent – and ensuring that your investment into training and developing young professionals isn’t lost – can be challenging. The report found that 24% were not satisfied or not at all satisfied compared with 18% in all sectors. One of the biggest reasons workers leaving the public sector appears to be a lack of “clear career path” and “experience at work”.

It’s vital to focus on the professional development offering for new recruits – whether they are university graduates or learning on the job. Martin Turner,  a past president of ACCA and a current member of its Public Sector Global Forum, says a good training package often attracts new accountants to the role, but it can keep them there too.

“The attraction of good training programmes is definitely an issue that influences the way that people go into certain sectors,” he says. Employers can help this by going to universities and raising awareness of opportunities for learning at their organisations, he adds. If candidates join with knowledge of the training they will receive from the get go, they are more likely to continue working there post-qualification. “I think a lot of the retention is driven by the recruitment phase of a person's career,” he says.

Training, however, shouldn’t stop with qualification. Nowadays it is regarded as a lifelong component of anybody's working environment and employers should regard staff as investments, Turner says.

He explains: “You need to look after these people, you need to train them, and keep them up to date, not just as accountants, but as individuals who, once you've trained, start to do things that they’ve not been trained to do. For example, managing people, mentoring, working in teams...

“And I think the public sector is quite good at this stuff.”

Support for accounts’ role extends beyond this type of professional development. Finance staff within the public sector are increasingly moving from being number counters to part of the fabric of the organisation which improves job satisfaction.

“The analogy I often give is they're the umpire on the side of the pitch, keeping score, not players on the field,” Turner says. “If you're going to use your finance people effectively, they need to see themselves [as players] if their function within the public sector is going to be respected. Then the retention will become an easier issue.”

One perk of the public sector which is becoming harder to sell and use to differentiate from private firms since the pandemic has been work-life balance and flexible working. After the last year, private firms now recognise the benefits – both in terms of higher productivity and staff wellbeing – of being more flexible and are increasingly looking to make hybrid working the norm in a post-Covid world.

While Claire Jenkins, chair of ACCA’s Public Sector Network, worries the public sector has possibly lost the competitive edge when it comes to flexible working, she believes it may have also gained one by opening up new opportunities to work in high-profile government departments.

“Historically if you wanted a role in certain parts of the civil service, you had to be in London,” she says. “Now, as we're going into this brave new world, suddenly you're saying to someone who is based outside of the capital, and not on a reasonable daily commute, that there’s the potential for remote working and they only have to come in once or twice a week. So, all of a sudden it becomes a more viable prospect.”

Public sector organisations should also remember what they can offer instead of monetary rewards and emphasise those unique selling points. Step back and think, do you have a good story to tell? What do you as an employer believe in? What amazing projects are you working on that staff can really engage in and take ownership of? If so, are you laying that out and using tools like social media to promote that story?

“Show your face and who you really are. Say, here is what we're working on and here are our values,” advises Gary Kent, commissioner of corporate services and chief financial officer for the City of Mississauga in Canada.

He adds: “Really have a good think about who you are and who you want to be. You have got to be authentic. If you're not you won’t get that deeper cooperation and people will call you out pretty soon.”