How to get promoted 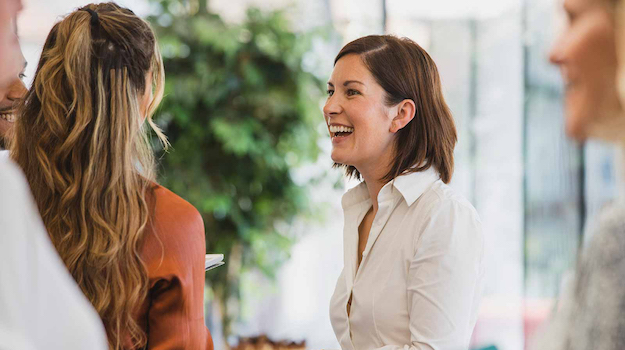 Many of the people I coach want guidance on how to advance in their careers. Whether I'm coaching younger people starting out in their careers or more experienced individuals looking to move into bigger roles, my advice is often the same: that relationships frequently matter more than the tasks you do.

Here are five practical tips on getting promoted.

1. Understand the difference between requirements versus relationships

Most jobs have a job description attached to them, outlining the tasks and targets expected of the person doing the work. These formal requirements are often written down and constitute the official, explicit conditions for success in the role.

Perform all of these obligations and you will be judged to have done a good job. However, carrying out all of these duties well is unlikely to be enough for promotion.

To advance in your career, you also need to build friendly working relationships with your colleagues – and especially the decision makers who decide on who gets promoted. These informal relationships are rarely written down and constitute the unofficial, implicit conditions for success in the role.

2. Invest in all of your relationships at work

In a famous research investigation, scientists Tiziana Casciaro and Miguel Sousa Lobo gathered data showing that workers more usually chose to collaborate with colleagues based on liking rather than those colleagues’ competence. In other words, the strength of informal relationships (liking) mattered more than people’s ability to perform their jobs’ formal requirements (competence).

The implication of these findings is that relationships – having people like you and want to work with you – really matters. In practical terms, consider these pointers for building positive working relationships with all of your colleagues.

3. Invest in your relationships with key decision makers

It’s a good idea to think about how you come across in all of your relationships. However, some relationships matter more than others. So, think about the people who are likely to be the key decision makers when it comes to giving you a promotion.

4. Prepare to make a positive impact

Being in meetings with decision makers is only a first step to building a positive reputation. Consider that your colleagues are not telepathic – they cannot tell how capable you are unless you speak up.

In a recent study, Canadian researchers Kyle Brykman and Jana Raver monitored real business meetings and how employees were judged by their managers. The data showed that managers’ evaluations were more influenced by the quality of employees’ opinions than their quantity. In other words, managers were impressed by smart observations and intelligent questions by employees more than merely how often those employees spoke up.

One implication is that you do not need to talk excessively in an attempt to dominate meetings and get noticed. However, you do need to make high-quality contributions.

5. Help the team and business to do better

Another way to signal that you are ready for promotion is to find ways to help the business to do things better. So, look for inefficiencies or problems that you personally can help to fix.

This article was first published in Student Accountant in July 2021​