How to develop self-belief 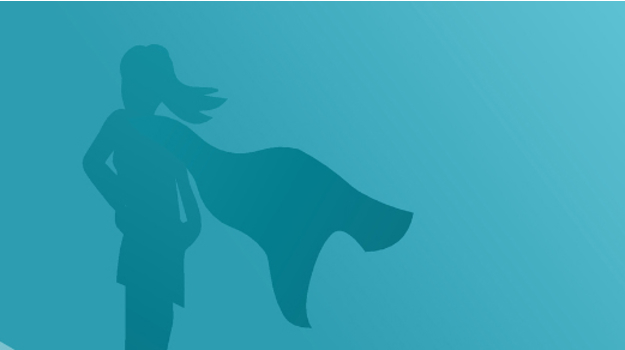 The first step in changing limiting beliefs is to get really clear – what actually are your perspectives and attitudes?

While beliefs are not reality, if you act as if they are, you will succeed in creating a life for yourself that fits with the beliefs.

Bev Nicholas, regional talent director at Michael Page, says: ‘One of my main responsibilities is identifying and securing operational talent to work for PageGroup.

‘Part of this is ensuring that they are trained and developed throughout their career with us.

‘Over the years I have noticed that it isn’t uncommon to come across people who need to pro-actively work on their self-belief.’

Some trainees may have developed self-limiting beliefs or self-doubt that impacts both their work and studies, plus their ability to develop an effective leadership style and capability.

Nicholas adds: ‘When I am coaching someone to help them develop self-belief, I ask them questions about what evidence they have to support any negative beliefs they hold about themselves.

‘Challenging your “inner critic” is important; you may be comparing yourself unfairly to someone who is a well-known expert, or your evidence is flaky at best.’

One way to gather evidence is to write a list of your beliefs about work, then look through them, think about them, journal about them, and see what comes up.

You may be surprised.

By doing this, you have started the process of detaching your beliefs from your sense of self, and started to see that they are only filters through which we see reality, not reality itself.

Nicholas agrees: ‘A useful tactic to ensure the brain absorbs the information is to write down the positive comments you receive. This minimises the chances of your brain filtering out evidence that is contrary to the negative belief you hold about yourself.’

You may hold beliefs that do have some objective truth right now, but which you would like to change. The way to work with this is by steadily changing your reality.

If you believe that you can’t solve difficult problems, and on testing it seems that you really do lack skill in this area, then why not find a course, read a book or do whatever it takes to become more skilled at problem solving? Then test the belief again – you may be pleasantly surprised.

Typically, when individuals have limiting self-beliefs, they tend to avoid situations which expose this – for example, people who believe they are not good presenters will normally do everything they can to avoid public speaking.

But Nicholas advises: ‘When it comes to coaching the development of positive self-beliefs, I would encourage trainees to seek out tasks that they believe they are not good at, set themselves realistic goals to achieving them and then seek feedback on their performance.

‘Once an individual addresses their self-limiting beliefs and develops more positive self-belief, they can really fulfil their potential and move their performance and career forward.’