How to deal with age discrimination for being young and successful 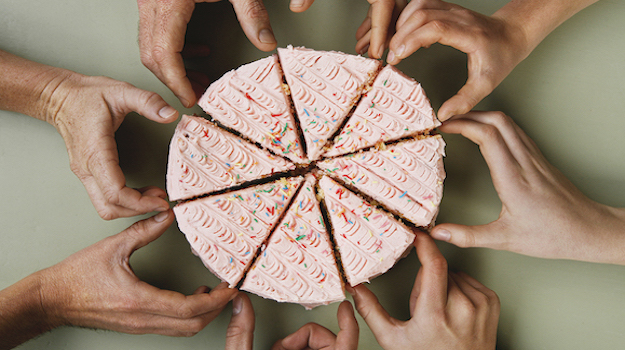 A mix of self-development, careful listening, studying and, frankly, hard work has seen you promoted into a senior position relatively early in your career.

You’re happy, but there are individuals in the organisation or firm that aren’t. What can you do if you feel you’re being age-discriminated against for being too young?

‘It’s tricky steering a team that quite possibly contains people the same age as your parents through the highs and lows of business,’ admits Susy Roberts, executive coach and founder of people development consultancy Hunter Roberts. ‘Keep telling yourself you’re not a young leader, prodigy, boy/girl wonder or any other of the condescending tags that have been bestowed on you. You’ve been promoted to a position of authority because you’re the best person for the job, and being defined by your age is just as insulting as being defined by your gender, race or disability.

‘If people have a problem with your age, that problem is theirs to own. They’re discriminating and there are official channels for dealing with discrimination in the workplace,’ Roberts adds. ‘If they challenge your ideas or your decisions, you can deal with them appropriately, as any good manager would. Have confidence in your abilities and others will too,’

Tim Prizeman, director of Public Relations consultants Kelso Consulting, suggests that often people feel they are being dismissed because they are young, when in fact it is because they simply are not exuding the sort of gravitas needed to be influential. ‘The good news is that it is something you can improve – and if you master it early it will dramatically increase your promotion prospects,’ he says.

First of all, consider your appearance if you want to be taken seriously. ‘Dress for the job you want, not the job you have,’ he says. And then think about how to present your ideas in a more influential way. ‘If you present well at meetings, you will always go far regardless of your age,’ suggests Prizeman. ‘Get practising and get some training. In fact being good at meetings is probably the most valuable skill you can have for being taken seriously – and boosting your promotion prospects.’

Thirdly, consider the language you use in the office and whether it resonates. ‘For instance, at one accountancy firm I worked, everyone was very comfortable with rugby and cricket metaphors but at the next firm everyone used business-school jargon,’ says Prizeman. ‘When I said “it is time to leverage a core competency” at the second firm, everyone would nod in agreement to what I was suggesting.’

Finally, don’t be afraid to ask your team what they want from you as a leader, says Roberts. After all, no one ever got offended by being asked for their opinion. ‘You’ve reached this position because you have a particular set of skills and each member of your team brings their own specialism,’ she adds. ‘Respect those skills, value their contributions and consider their advice carefully. You don’t have to take it – there’s a reason you’re in charge. But if you show a willingness to listen, to learn and to value the experience of others, you’ll gain the respect you deserve.’

This article was first published in Student Accountant in January 2020