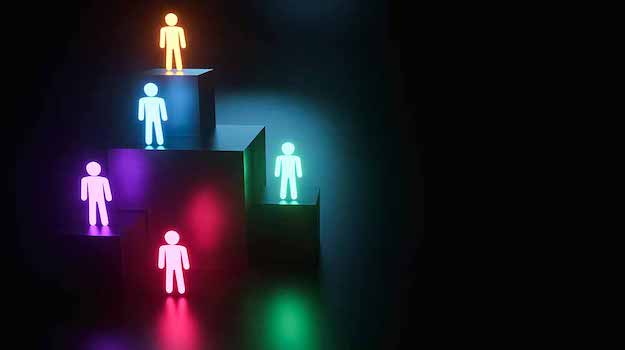 The relationship between diversity and the likelihood of strong financial performance has strengthened in recent years.

While many companies have made relatively little progress in this area, or have stalled and slipped backwards, others are making impressive gains in diversity – particularly within executive teams.

The incentive for change has increased too. Late last year, one of the world’s biggest fund managers warned FTSE 100 companies with all-white boards that it will vote against those that fail to diversify their leadership teams by 2022.

Legal & General Investment Management (LGIM), which has £1.2tn in assets, also wrote to the bosses of S&P 500 companies in the US, saying it expects their boardrooms to include at least one black, Asian or other minority ethnic (BAME) member by January 2022.

Amid such a stark warning, companies will already have been greatly encouraged by research from US-based consultants McKinsey & Company, that finds that the higher the representation, the better the company’s performance.

It finds that companies with more than 30% women executives are also more likely to outperform companies where this percentage is between 10%–30%.

In addition, these companies are more likely to outperform those with even fewer women executives, or none at all.

The business-case findings for ethnic and cultural diversity are equally compelling.

According to a Gallup poll, 45% of workers in the US have experienced some form of discrimination or harassment in the past year, while only 55% of organisations have policies promoting diversity and inclusion.

Kim Schmidt, global leader of leadership, people and culture at Grant Thornton, believes inclusive cultures are not created by accident.

‘Much of that work falls on management, so the first hurdle is leadership mindset. Until leaders truly understand in their hearts and minds why inclusion matters and connect with it personally, it is going to be a struggle to get them engaged in the work,’ she says.

Another major factor in the business case for inclusivity is attracting talent.

Young, talented accountants do not want to work in an environment that is not inclusive or diverse. They want an environment where there is innovation and an opportunity to contribute at a high level and make a difference.

According to PwC’s Female millennial report, 85% of respondents claimed ‘an employer’s policy on diversity, equality and workforce inclusion was important when deciding whether or not to work for that employer.’

In other words, a clear inclusion programme is essential to be able to attract high calibre trainees – and companies cannot create that environment by employing a homogeneous population.

Inclusion in action: Find out how accountants are driving change in diversity and inclusion

This article was first published in Student Accountant in February 2021