Dr Rob on making the most of advice 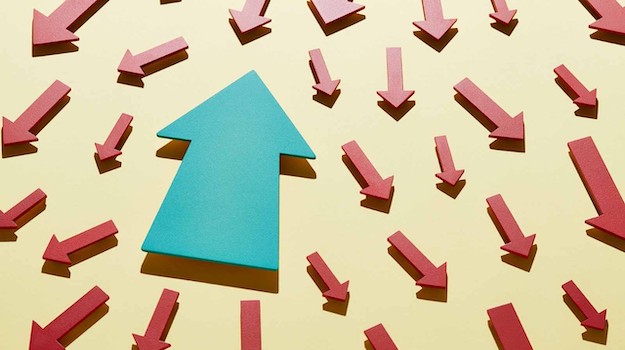 Imagine that you are the CEO of a large but struggling business. Would you rather seek out advice from ignorant friends or insightful strangers?

Perhaps surprisingly, research suggests that many CEOs unwittingly look for reassurance from friends rather than high-quality advice from outsiders.

In a frequently cited study, Michael McDonald and James Westphal, researchers at the University of Texas at Austin, persuaded 241 CEOs to report on their advice-seeking behaviour. By comparing the CEOs’ behaviour with their companies’ financial performance, the researchers discovered that deteriorating business performance increased CEOs’ tendencies to seek advice from executives with similar backgrounds who they knew well as opposed to advice from executives who were less familiar to them.

The study has two major implications. First, if you are struggling in your work, avoid seeking the counsel of trusted friends as they may tell you only what they think you want to hear. Instead, search beyond your comfort zone for people who can challenge you with novel but potentially discomforting insights. Second, the study suggests that friendships really matter if you want others to seek you out for advice and support.

Tiziana Casciaro at the University of Toronto and Miguel Sousa Lobo at Insead have separately reached similar conclusions. Data from multiple organisations showed that ‘liking and disliking someone on a personal level had a significantly larger association with task interaction than evaluations of task-related competence’. In other words, business people frequently chose to work with mediocre individuals they liked rather than highly competent individuals they liked less. Relationships trumped skill and competence.

There are likely to be many factors that determine a friendly, effective working relationship. However, researchers led by Brigham Young University’s Bradley Owens have found that at least one factor probably concerns relational energy – the degree of energy that one individual imparts to another.

Respondents to a survey by the researchers rated the people around them by stating the extent of their agreement or disagreement with statements such as ‘I feel invigorated when I interact with this person’ and ‘After interacting with this person I feel more energy to do my work’. Respondents who received more relational energy both felt more engaged at work and had higher job performance.

From a practical point of view, it is worth reflecting on the extent to which you contribute relational energy to the key people in your work orbit. Do not automatically assume that others see you as a positive, energetic person. Be courageous and ask selected confidants to what degree they perceive you as an energising person to collaborate with. Then consider specific actions you could take so that colleagues and clients find you more stimulating or even invigorating to work with.

Separately, academics Shira Offer and Claude Fischer surveyed over 1,100 respondents and observed that people find approximately 15% of the individuals in their networks sometimes ‘demanding or difficult’.

In terms of tackling a person who de-energises you, consider your options. Some de-energising people have good intentions but are unaware of the effects of their behaviour. Giving them sensitively phrased feedback and establishing or reminding them about boundaries may be enough to dampen down the excesses of their behaviour.

However, many de-energising people may disagree strongly when you point their faults out. If such a person becomes antagonistic, your best option is to minimise the time you spend with them. Rather than merely trying to avoid them, make concerted efforts to pursue projects with people who excite and stimulate you. In the short term, volunteer for tasks where you will be working with people you respect and feel you can learn from. In the long run, you may even want to consider moving team, department or even organisation if necessary.