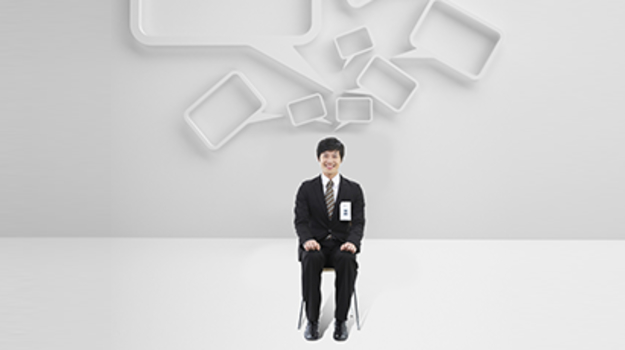 I recently coached Jasper, a finance manager who was getting invited to interviews but had not received any job offers. I took him through a mock interview before discussing his CV and experience; I quickly realised that he had solid skills but was not communicating in a sufficiently assertive and positive way.

To win over interviewers, remember that they are usually more impressed by actual examples. Don’t talk about how you generally go about tackling projects; prepare to talk about real examples of how you added value.

To prepare relevant examples for each interview, look at the specific job advert. For instance, Jasper was preparing to be interviewed for a job that required ‘proven experience of leading a team’ and ‘the ability to function as a change agent’. So we worked on crafting examples about how he had led a team – hired, coached, motivated and disciplined people, for instance. We discussed how he had proposed change and made it happen.

Interviewers are less interested in why a problem or situation arose; they want to hear about the actions you took to resolve it. And to come across as more dynamic, avoid speaking about what happened in the passive voice, such as ‘The problem was resolved by…’ or ‘The project was completed successfully’.

Remember that it’s you who is being interviewed for the job rather than your team, so talk about yourself in the active, first person: ‘I resolved the problem by…’ or ‘I completed the project successfully’. Yes, at times it may be appropriate to talk about other members of the team. But, for the most part, focus on your contribution: ‘I suggested’, ‘I persuaded’, ‘I realised’ and so on.

When thinking about relevant examples, try to recall the barriers and problems that you encountered along the way. Don’t do yourself an injustice by making long, difficult projects sound too easy. Take your time to explain all the unforeseen obstacles that arose and the steps you took to surmount them.

I recommend that job hunters write at least bullet points for each example of the most notable problems they faced and the key actions they took. Then it’s a case of rehearsing these out loud to ensure that you can bring them up fluently and persuasively. If you’ve got the experience to get invited to interviews, don’t let a lack of preparation get in the way of you finding a great next job.