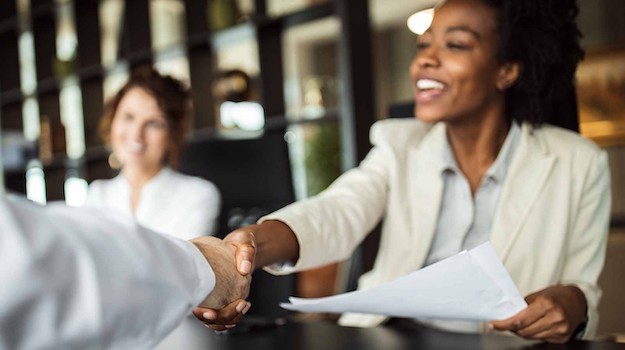 During a job interview, have you ever come across – either as candidate or interviewer – questions such as ‘How many golf balls would fit inside a 747?’ or ‘Estimate how many petrol stations there are in Beijing’? Interviewers in the early days at Google were renowned for asking similarly idiosyncratic questions.

Later analyses by the technology firm established that these sorts of questions did not predict subsequent employee performance. Laszlo Bock, senior vice president of people operations at Google, admitted nearly a decade ago that such questions ‘have little if any ability to predict how candidates will perform in a job’.

Data from both private and public sector organisations shows that most untrained interviewers are typically poor at recruiting candidates who go on to become high performers. When I train managers in how to interview candidates, I find that around eight out of 10 believe their interviewing skills are above average. Statistically, this is impossible: in reality, many managers overestimate their ability to evaluate candidates.

Other types of questions exist. For example, a study led by Utah State University's Christopher Hartwell found that both past-based questions and so-called background questions (eg ‘What experience have you had of giving formal presentations?’) predicted subsequent employee turnover. Hypothetical questions did not predict employee turnover.

Clearly, having one structured interview saves time – especially as the three to four separate interviewers must also spend time discussing each candidate to reach their decisions. However, interview structure needs to be developed beforehand; there is an upfront investment of time and perhaps consulting fees in choosing the most effective interview questions and rating scales.